Hour Of The Dog - Miggy Angel 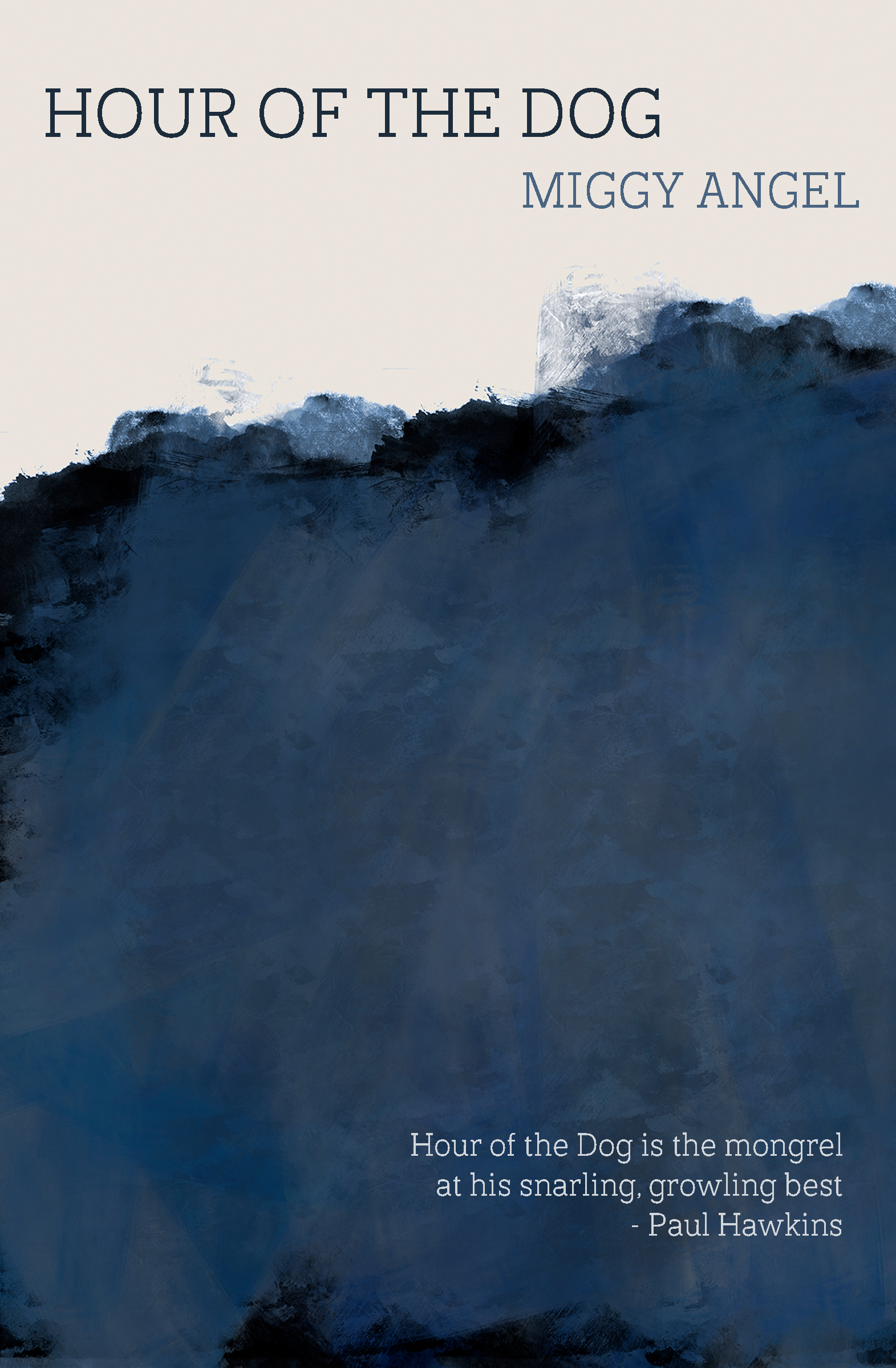 In Hour of the Dog, Angel channels the feral Dog-Eye Boy’s visions to chart a spiritual war for the soul of (South) London. Exploring gentrification and the absence of social justice, Angel further develops his character from Boy, Bestiary (IceFloe Press) – one physically destroyed by patriarchal violence now re-imagined as a seer.

Keeping watch over London within the blue light of dusk, Dog-Eye Boy harnesses a redemptive and requiting spiritual power, and - similar to Tarkovsky’s Stalker - leads us towards a zone of possibilities and justice.

A howl for our times. Our end times. And what an archive of the end times this collection is. The whole sequence is drenched in blue, the blue of longing, the midnight-blue of bruises, of wounds, the blue of sorrowing for a world that has been lost and a world that never was. We're left clutching at the entrails of dog-boy and the violence of the gentrification of his South London. Miggy frequently juxtaposes brutality and beauty to stunning effect: 'organs/resemble almonds adorning/the abattoir floor'. These are poems of disappearance. Of boys going missing, lost to the tide. And yet here they usher forth again, captured in Miggy's verse; archived, remembered. This collection reads like the black room of photography, to see in negatives the South London only those who grew from within its cracks would know. - Jack Young

Hour of the Dog is a deeply felt hour at the limits of form — ours. The author sees, saws. Like a sliver lining that quivers a trespass down this reader’s spine, one’s taste for dy(e)ing becomes electric. “Your name, is your name erased.” At twilight, we seem to keep an industrious innocence — looking out for and after our nature morta vivante.*
* pain(t)ed breath[turn after Dali] - Irsida Bejo