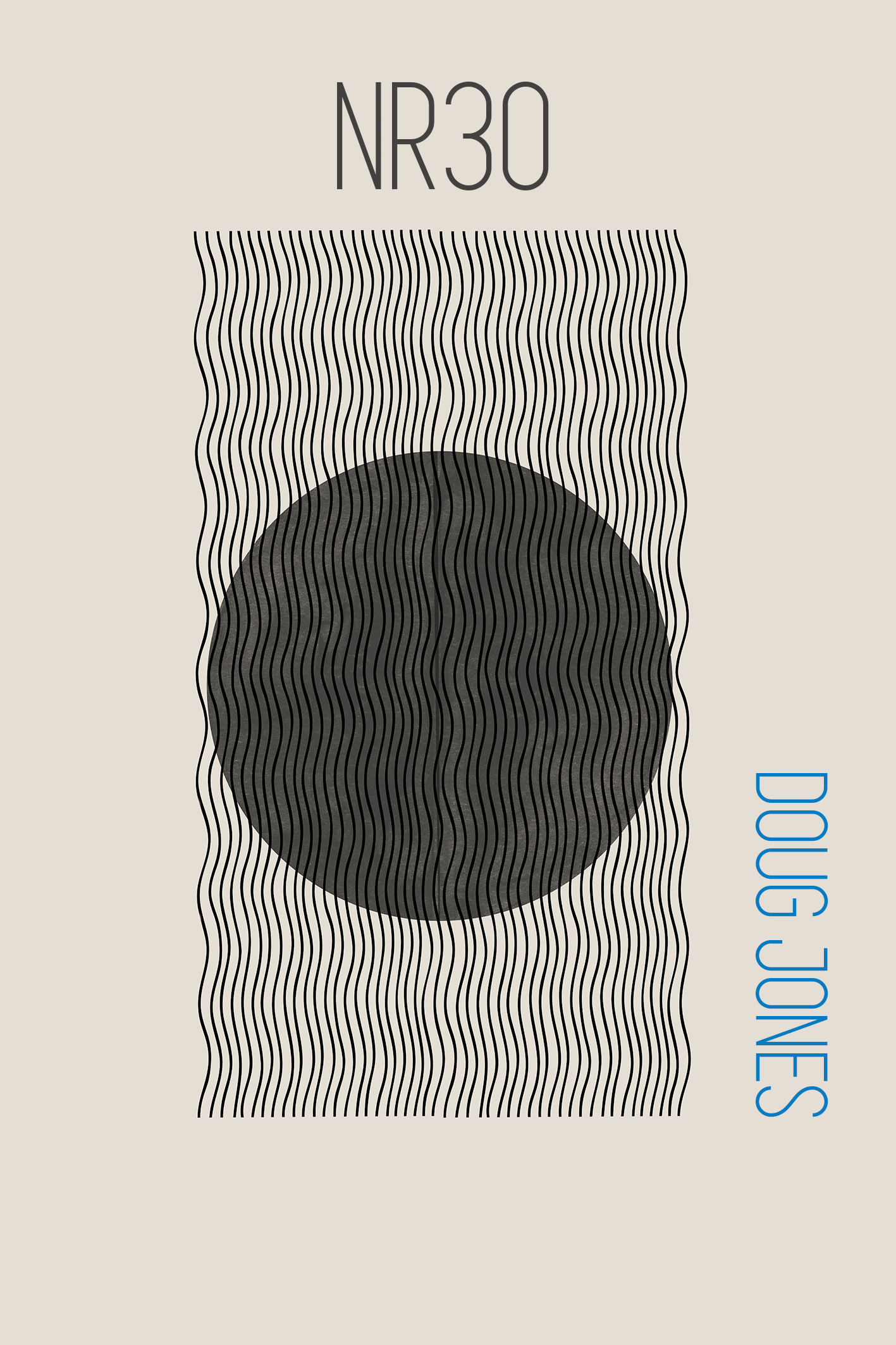 hours.. ?how best you make a desk room lino, covered

in rock, for kids – safe – from falls, year-round – by using

what of our chemical dynamic songs, dance? Safe for, +

the sole responsibility of you – Bad washers. Grassroot

her soil. Missionaries – a staff floor, down to their kicking

Jones' poems, epigrammatic, cryptic capsules of meaning, evoke an urgency and raise a mirror to your face. In it there is faith, despair, empathy, concern, love, sparks of life in flux. Words twist, pulsating in their own skin. There are leaps of thought and imagery, intriguing line breaks, undulating intellect and emotion. The verse is brimful of urban beat that taps, taps messages as in Morse code, pulling the world closer, affirming that words matter.

The poet is omnipresent, omni conscious, receiver and transmitter of an orbiting reality expressed in his distinct voice, leaving the reader touched, stunned at times, yet wiser. These poems offer shots of the world, images that persist, incisions of perception. Traces of the poet and ourselves.
- Anastasia Maviroti

On the morning of April 4 2020, Doug Jones sent Weller a text
All poems are wrong Mike, but some poems are useful.
Mike ball-pointed this line into his dream-diary. It’s the medicine.
- M J Weller, artist, political writer, cartoonist, activist