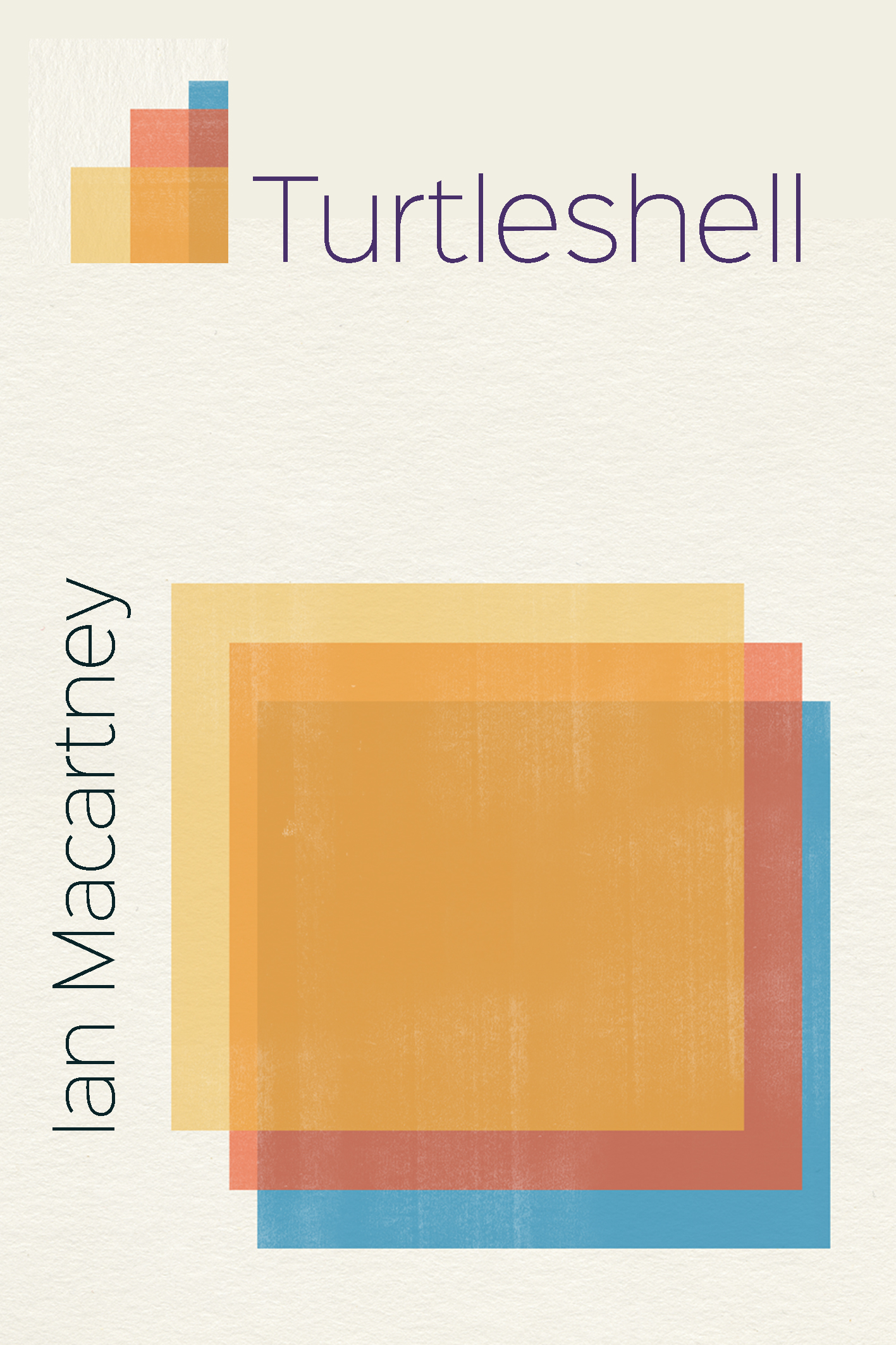 Zayd is on a late-night odyssey through the clubs, attic raves and deserted streets of the near-future Scottish city 'Glassflow', all while his mind splits under the influence of something called izum. As the night contorts into queer desire, warped spirituality, fatigue and reality-bending delirium, Zayd begins to wonder if his friend, Jean, can really be trusted… this is James Kelman in drag, Woolf on MDMA, and William Gibson, Irenosen Okojie, and Helen McClory in a neon mosh pit.

‘NO ONE GOES TO INFINITY’ but it might be the best club in the world. Locked into the endless spiritual geometry of the nightclub, Turtleshell is ambitious sonic fiction for ambivalent Scottish futures. In this realm of ‘government-sanctioned’ weather, where chips and cheese are a quantum phenomenon, and queer bodies pulse ecstatically in ‘colourful multitudes’, our narrator is a shimmer quest of ‘arrhythmic’ identities, desires and ‘loosening totalities’. There’s plenty of failure, precarity, confusion and carnal caesura along the way. Macartney took a rave pill, fell through the smirking anthropocene and found the parallel mythoverse somewhere between Alan Warner’s Morvern Callar and Alasdair Gray’s Lanark, throbbing with ‘Laser Dolphin ghosts’, nocturnal clamours, salty treasures and elliptical longing.

Psychedelic, speculative, ultramodern, Turtleshell is the kind of tale that will soak into your bones. Rich with jouissant horror/wonder (wonder-horror), it is yet another sterling work from a rising star.